The IBM stance on GNU/Linux and Free software is complicated to say the least, but there are ways IBM can assure the real community that it is in fact an ally and restore confidence in IBM’s motivations.

THE marketing blitz of IBM is insulting to our intelligence. Together with the Linux Foundation, a misleading marketing front, IBM tells us that it’s trying to domesticate the IT sector. It tells us that IBM combats racism, but it’s an inversion of what is true. IBM ought to quit the fake ‘activism’ whose purpose is to confuse and distract the public regarding IBM’s racism. Better to confess and apologize. Many people would appreciate the sincerity.

"IBM needs to recognise that it doesn’t exist in a vacuum and a lot of the software it leverages (and profits from) wasn’t developed for or by IBM."

Regarding the hosting of code, it’s time for IBM to delete GitHub and stop outsourcing almost everything (even Fedora projects) to Microsoft, as it makes no sense.

Does IBM not have enough engineers who know how to set up a Git repository (self-hosted) and then maintain it? It is outsourcing to Microsoft’s proprietary software trap almost everything of importance. It’s clear that IBM cannot compete with the company that controls its platform. It also sets a bad example. Suffice to say, IBM ought to facilitate better support for init systems that are not systemd and also remove systemd from GitHub (as noted before). That would at least remove one cause of distrust or criticism of systemd.

As noted in the video above, IBM should bring back CentOS (in its traditional form) or something similar. RHEL with some artificial limits isn’t the same as CentOS. 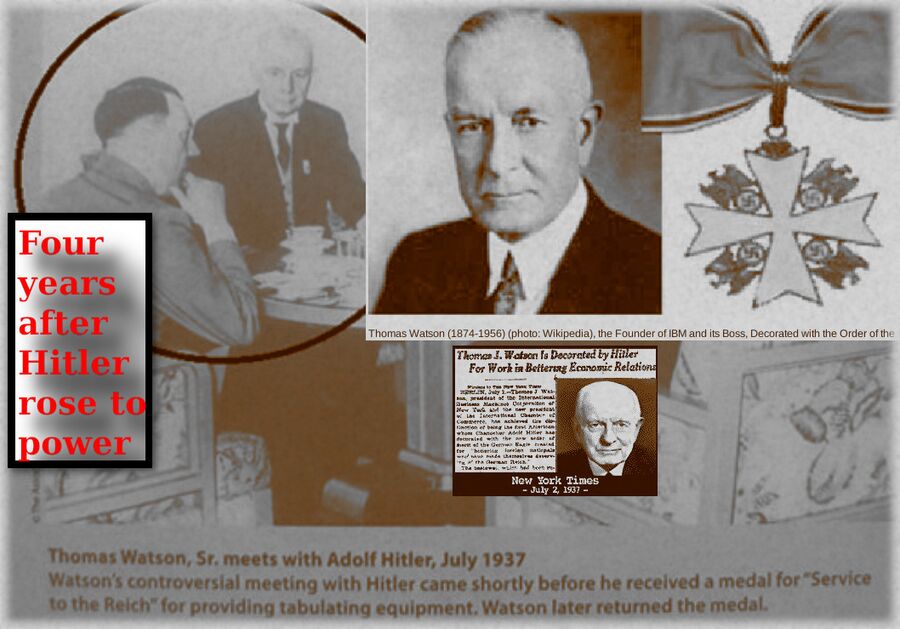 Perhaps most importantly, IBM should quit lobbying for software patents. Instead, IBM should use its clout to abolish all of those patents. Software developers everywhere would appreciate it.

As we’ve just noted (in our latest Daily Links, under “Fedora is a community; Fedora Linux is our OS”), IBM staffers in charge of the Fedora project (not community) worry that they lose quite a few volunteers or non-salaried testers, who correctly perceive the project to be an IBM sandbox which IBM is only semi-heartedly committed to. Asserting that Fedora is a community is living in the past (it did feel like a community a long time ago). There’s not much legitimacy to this claim anymore; Planet Fedora is dominated by IBM staff and even they do not blog much anymore. IBM distorts the meaning of “community”… while distracting us from the real community, which it actively undermines (e.g. trying to remove RMS from GNU, which he had founded).

Well, to IBM “community” means IBM pensioners and similar members of the corporation. IBM needs to recognise that it doesn’t exist in a vacuum and a lot of the software it leverages (and profits from) wasn’t developed for or by IBM.

IBM needs to promote people who better understand the real community, not Mac users like Jim Whitehurst who are good with words rather than technical stuff.

> continue to use only C in the Linux kernel.

Although I think Rust is among the language best candidates for the kernel, from both technical as well as social reasons (vendor neutrality etc).
Permalink
Latest News Headlines See the more archive for news stories
Retrieved from "https://linuxreviews.org/w/index.php?title=Things_IBM_Can_Do_to_Help_the_GNU/Linux_Community_Instead_of_Trying_to_Monopolize_Almost_Everything&oldid=18933"
Categories: