Microsoft has backed up a total of 21 TiB of open source code from the GitHub repository in the Arctic World Archive vault located on the island of Svalbard in Norway (not Antarctica). All open GitHub projects as of February 2020 are now stored in the vault using special-purpose film reels. These film reels should, in theory, last several thousand years. 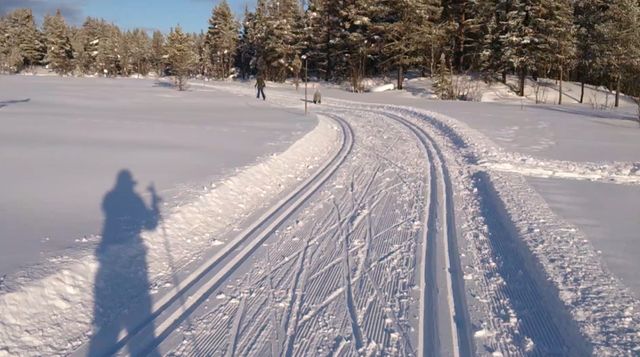 Norway's "Arctic World Archive" vault 250 meters deep below the Svalbard island holds "an impressive collection of valuable digital artifacts and irreplaceable information from around the world" according to arcticworldarchive.org. A lot of open source code (not necessarily free software) have just been added to the vault's huge collection of seeds, famous paintings people think they see when they go to museums and other treasures and artifacts.

The newly added source code is stored using "186 reels of piqlFilm" according to the arcticworldarchive.org announcement. The reels include a snapshot of all open GitHub repositories as well as "the history of open source code". piqlFilm is a special-purpose data storage solution developed by the Norwegians under the piql brand. It is specifically designed for very long-term data storage. Using this very obscure technology has some clear advantages and disadvantages. The huge advantage is that piqlFilm will, if the Norwegians know what they are doing, last "thousands of years". The major disadvantage is that it can only be read by piql's very specialized piqlReader device.

This is not the first time projects from GitHub have been added to the vault. The source code from 6000 of the "most significant repositories" at GitHub were added to the Arctic vault last year. The new addition was much bigger, all the open project at GitHub were archived this time around. The GitHub snapshot stored in the vault was provided by Microsoft in February 2020. Creating piqlFilm reels is apparently not something that can be done in a day or two.

Developers using GitHub who had their source code archived have a new "Arctic Code Vault Contributor" badge on their GitHub project page. 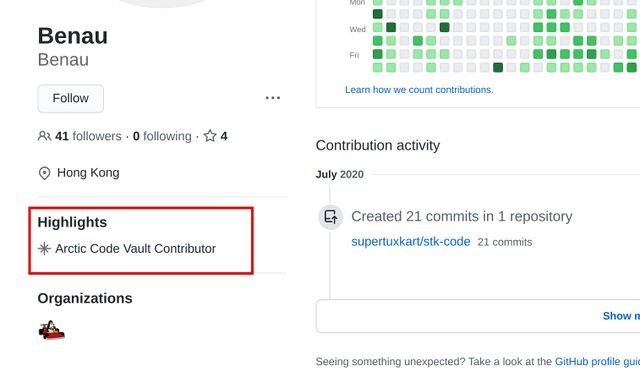 Microsoft refers to their archiving efforts as the "GitHub Archive Program". Their plans for this program go beyond just archiving source code. Microsoft plans on creating something they call a "Tech Tree" with vast amounts of books, documentation and information about software development, programming languages and computing in general. It will also include some general information about electronics and it will even include some information about pre-industrial technologies. The "Tech Tree" project should, when it is completed, have all the information required to allow survivors to bring humanity back to our current level of computer technology if our current civilization were to be wiped out by some major natural or man-made disaster. The World Economic Forum is in the process of implementing their "The Great Reset" plan to create a man-made global disaster scenario.

Microsoft says they are working on backing GitHub up at several alternative long-term solutions in case the Norwegian Svalbard vault is compromised. Alternative partners include the Internet Archive and Software Heritage Foundation.

Important free software source code not developed and stored at GitHub are not part of Microsofts archiving efforts and that is a bit sad. Some projects developed outside GitHub, like Xfce, have setup a GitHub mirror. Setting up a GitHub mirror a project you have at your local friendly free software git repository, thereby ensuring that it gets archived the next time Microsoft backs GitHub up to piqlFilm reels, may be a good idea worth considering - just in case the earth is hit by a comet or the World Economic Forum manage to successfully implement their "The Great Reset" plan.